Status
Not open for further replies.

This year's Pipe of the Year Brain Trust includes @Billy Joe @blackmouth210 and @MakDragon with @Spillproof and @DGErwin11 as spiritual advisors. (If you listen closely, you can hear them laughing and slapping each other on their backs)

We have finally been able to lock down a maker after contacting multiple potential makers.

The first to be contacted was J.M. Boswell. I reached out to him 3 years ago and after an extensive 2 hour long conversation on what he would do for us, I had to be the one to reach back and tell him we went with the Radice. It was a difficult phone call.

Last year, @blackmouth210 had to do the same thing with Chris Morgan.

These are not easy phone calls to make after dealing with such fine gentlemen like Chris and J.M.

J.M Boswell respectfully declined as he said that he is swamped with orders and is barely keeping up with his B&M stock. He had to turn down a local pipe club that apparently are incredibly loyal and repetitive customers.

We were also planning on reaching out to Chris again, but he has some family things going on (all good) and we needed to nail down something before 2022.

So we reached out to Steve Norse (Vermont Freehand) to coordinate with Briar Works. They made our POY a few years ago and they were great pipes!

After about a week and a half of back and forth emails, Steve finally gave me the good news that they would be able to do our pipes this year.

The goal of the BT this year was to present to you a very affordable pipe with as much quality as we could whilst keeping the process simple and straight forward. Steve gave us two shapes that would be the best options for affordability and ease of production.

These are the two options are what we will be voting on:

The first pipe is: 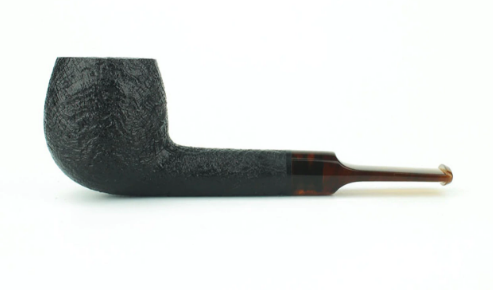 The second choice is: 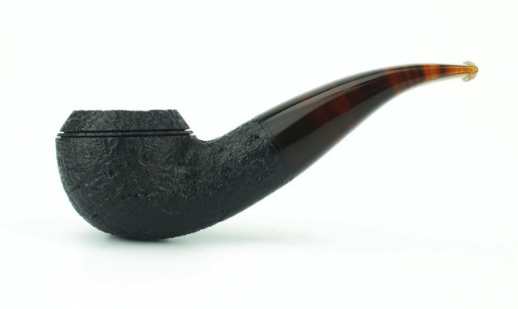 PSD POY 2021 will be laser engraved on the pipe as well.

The price for each of these pipes on their web site is $100 but we do not know yet if there will be a better deal as a group buy. We are awaiting answers on a few more details on ordering, shipping, ordering windows, timelines etc.
Some of these details are dependent on the choice we make here.

The poll will be up for 7 days.


Edited to Add
This poll is open to all Members, regardless of length of membership.
Last edited by a moderator: Mar 8, 2021

Patron
Thanks BT! I voted Apple, but will be happy with either.

Wow, that bullmoose shape is a beaut.

Thanks for the update!

I have to say that bullmoose is gorgeous & the proportions are appealing.

+1 for the moose. Thanks, everyone!

There is no spoon.

I like the bullmoose too - unique. But looks heavy. Any idea on weight?

There is no spoon.

Peacock said:
I like the bullmoose too - unique. But looks heavy. Any idea on weight?
Click to expand...

Patron
Oh boy, this will be awesome. The bull moose fits my mug, like a mother only can love.

Man, this is exciting. My first POY.

BOOOM I GUESSED IT BLAN BRIARWORKS!!!

Patron
I voted for the apple purely on terms of weight.
That being said they both look great and I am loving the price point....either one would be sweet.
M

Sales
Since my pipes aren’t selling quick enough to buy my guitars, I will sell my vote for $1.

PayPal only friends and family.

Patron
Thank you @MakDragon, @Billy Joe, and @blackmouth210 along with the spiritual advisors @Spillproof and @DGErwin11 for this year's POY.

Either pipe would be a great!

Status
Not open for further replies.