Patron
#202
oh the third one with the orange mushrooms? I'm still pretty sure they're cinnabars... like I said I've never really run into Jacks in the wild that I'm aware of, so I could absolutely be wrong, but here's cinnabar: 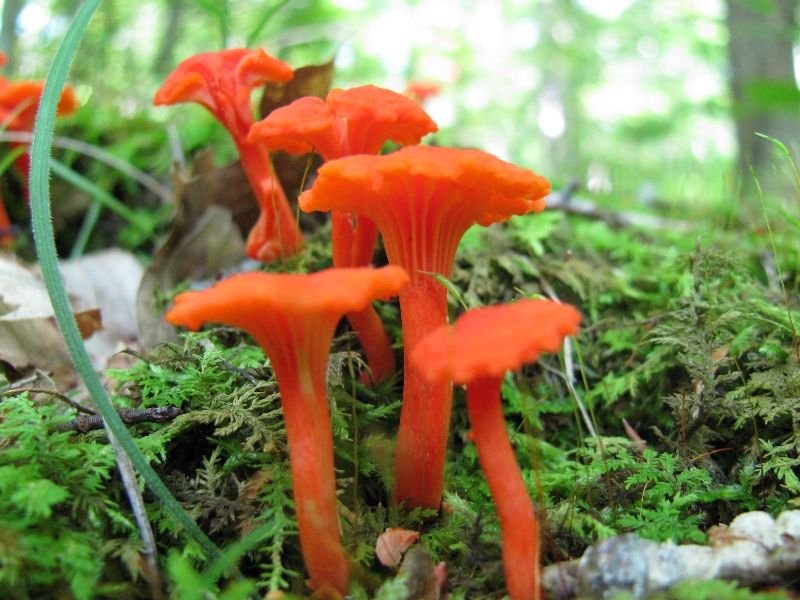 and here's jack, which I was under the impression would grow clustered like this and be larger than the above:

it's a fun hobby with a lot of little rabbit holes to go down... I want to find some so I can see if they really glow in the dark! 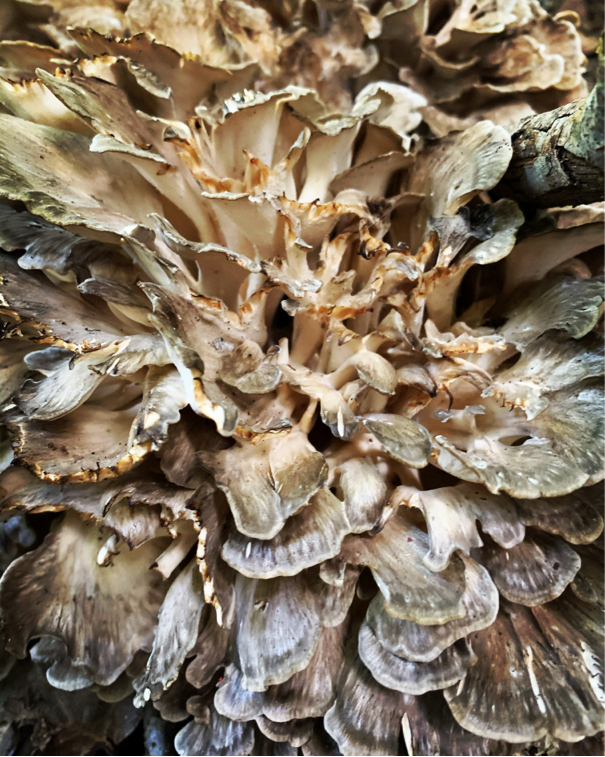 Patron
#204
I also found both ringed and ringless honey mushrooms. I left the ringless as usual. For some reason even though I know what they are I kind of have the opinion that if there's an instinct to not eat them, I might as well listen. Both kinds are so plentiful that I can have as much as I want when they're in-season regardless of being picky, and it's not like I'm running out of food in general.

I found some hedgehogs and puffballs in Vermont, but none of my hedgehog spots are doing anything this year. I was actually looking for hedgehogs today when I decided to see if a tree I always find hens on was growing a Berkeley Polypore - it does both, but the Berks always come first. Lo and behold, I got a really solid hen! Going to need to keep going out this week checking likely spots.

I've seen zero black trumpets this year, and chanterelles appeared to only have a single flush this year... still a chance they'll come though. Boletes have been minimal. No big foraging hero shots this year in this region for sure!

Patron
#205
Found these at work yesterday...

Patron
#206
my patch of giant puffballs is back, this year there’s four. just playing a game of chicken between allowing them to get bigger and picking them before they start to spore out 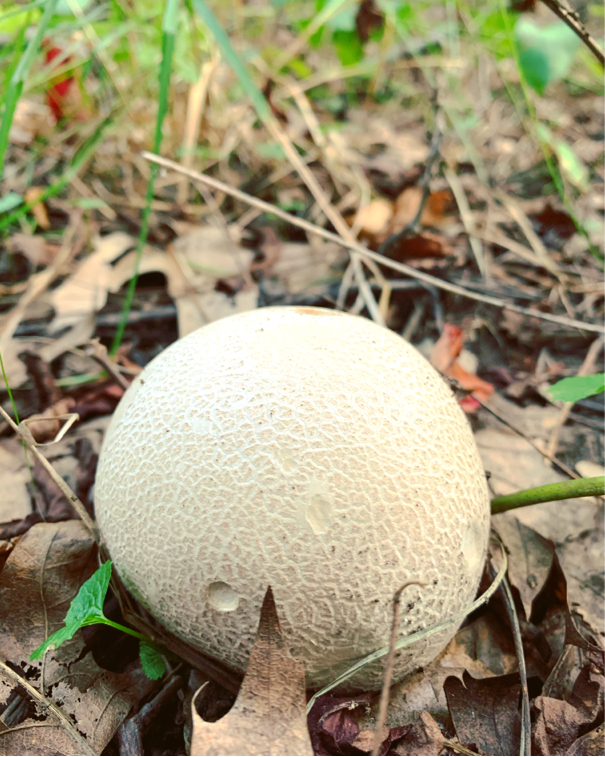 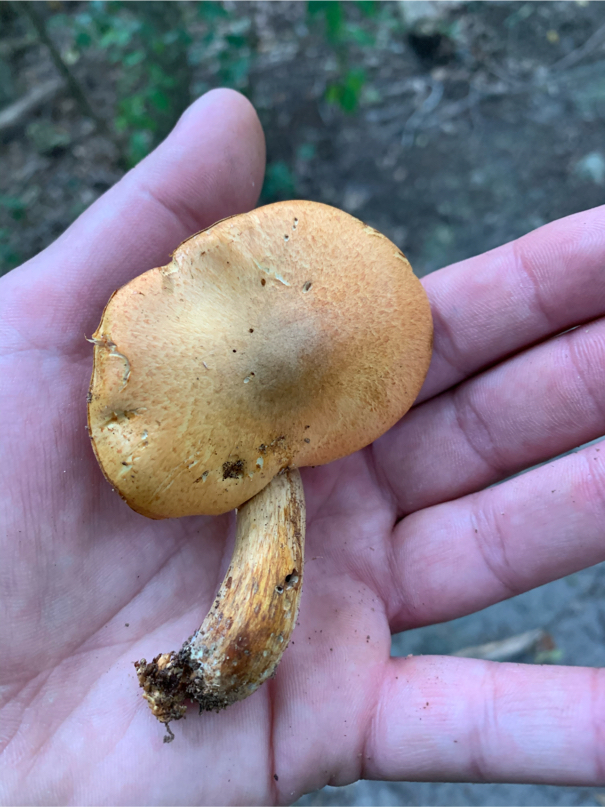 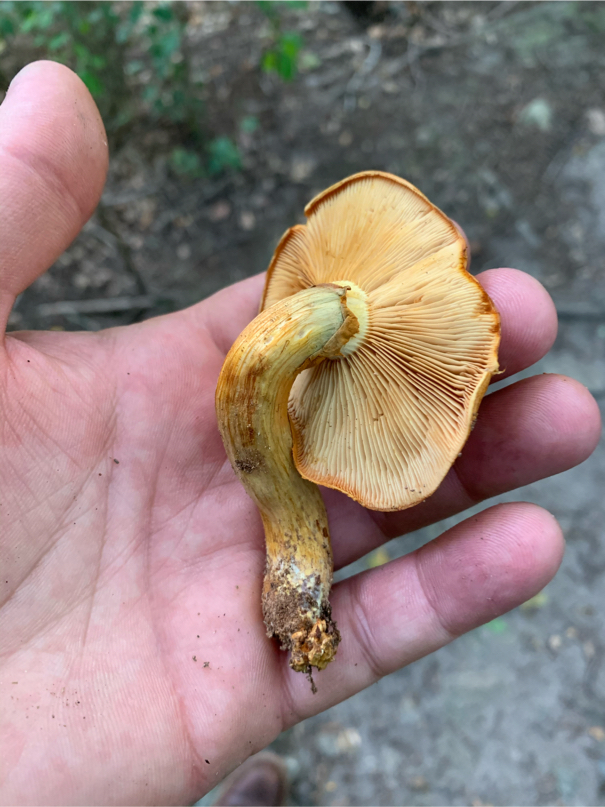